Lungisani Indlela (LI) is a Christian-based organisation which was formed as a community trust and non-profit organisation to cater for the ever growing needs of the Amaoti Community Development Project, an LI initiative.
Our offices are based in Brookdale, Phoenix, on the border of Amaoti, the largest informal settlement in KwaZulu-Natal.
According to government authority figures, Amaoti is home to the poorest of the poor and suffers high levels of unemployment, as well as pervasive social problems such as high numbers of orphans and vulnerable children, HIV and a breakdown in family structures. It is estimated that more than 60% of Durban’s street children originate from this desperate area.
It is our mission to ease their plight in whatever ways we can.
The LI trust deed is written to be a platform for multiple organisations to jointly contribute and govern together in unity. The LI board ensures there is good governance, accountability by leadership, transparency and responsibility in the handling of funds, and that the focus remains in line with the vision. 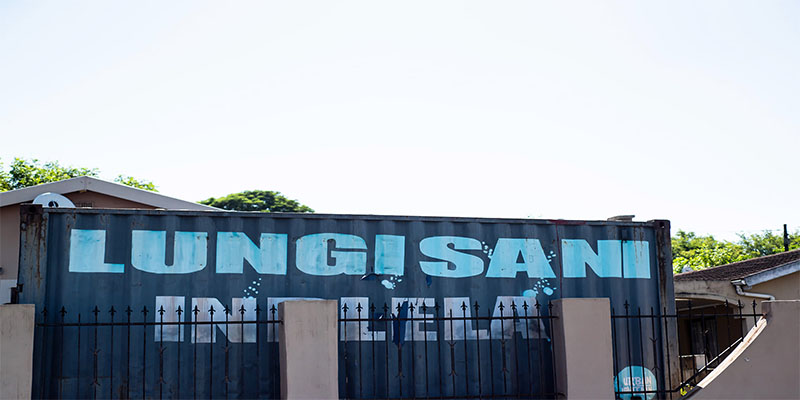 Lungisani Indlela’s vision is to transform and empower the lives of the people of Amaoti and surrounding areas, bringing them to hope for the future. 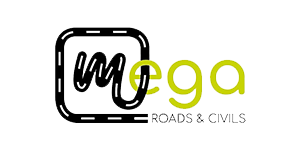 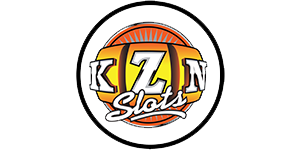 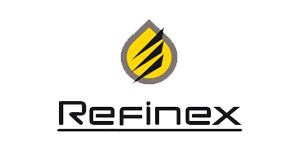 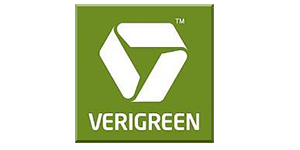 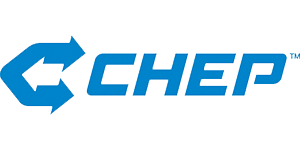 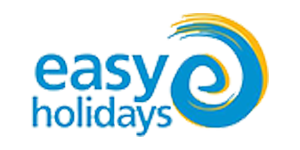 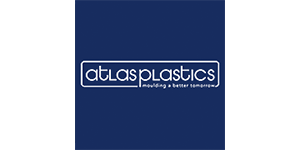