Amaoti is part of the North Durban community, situated on the border of Phoenix (a largely Indian area). It is the largest informal settlement in KwaZulu-Natal, and it is estimated that about 150 000 people live in this community. Social problems such as the high level unemployment and high crime rate have led to extreme poverty, and the serious effects of HIV/Aids characterize the Amaoti community. As a result there are a large number of orphans, child-headed households and households where the children are looked after by the extended family and neighbours. Feedback from the local municipality indicates that 70% of street children in the city come from this community. Family breakdown, lack of housing, and HIV/Aids has thus led to large numbers of vulnerable people in the Amaoti Community. 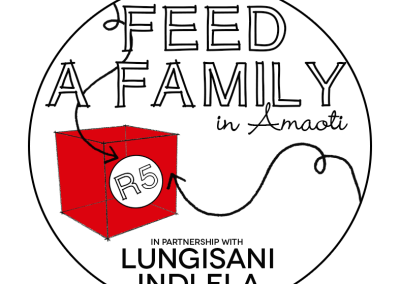 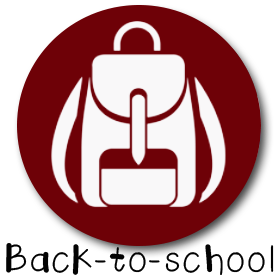 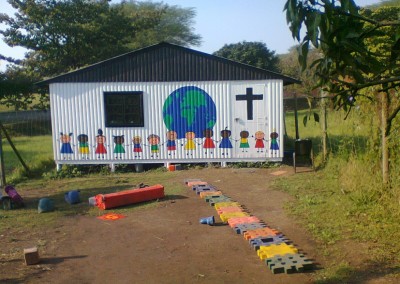 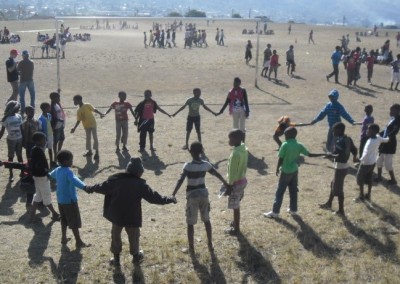 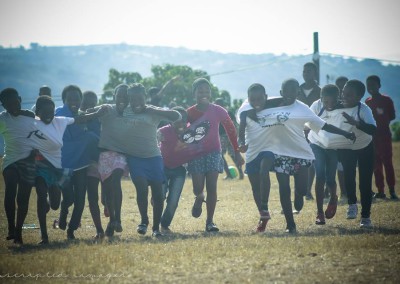